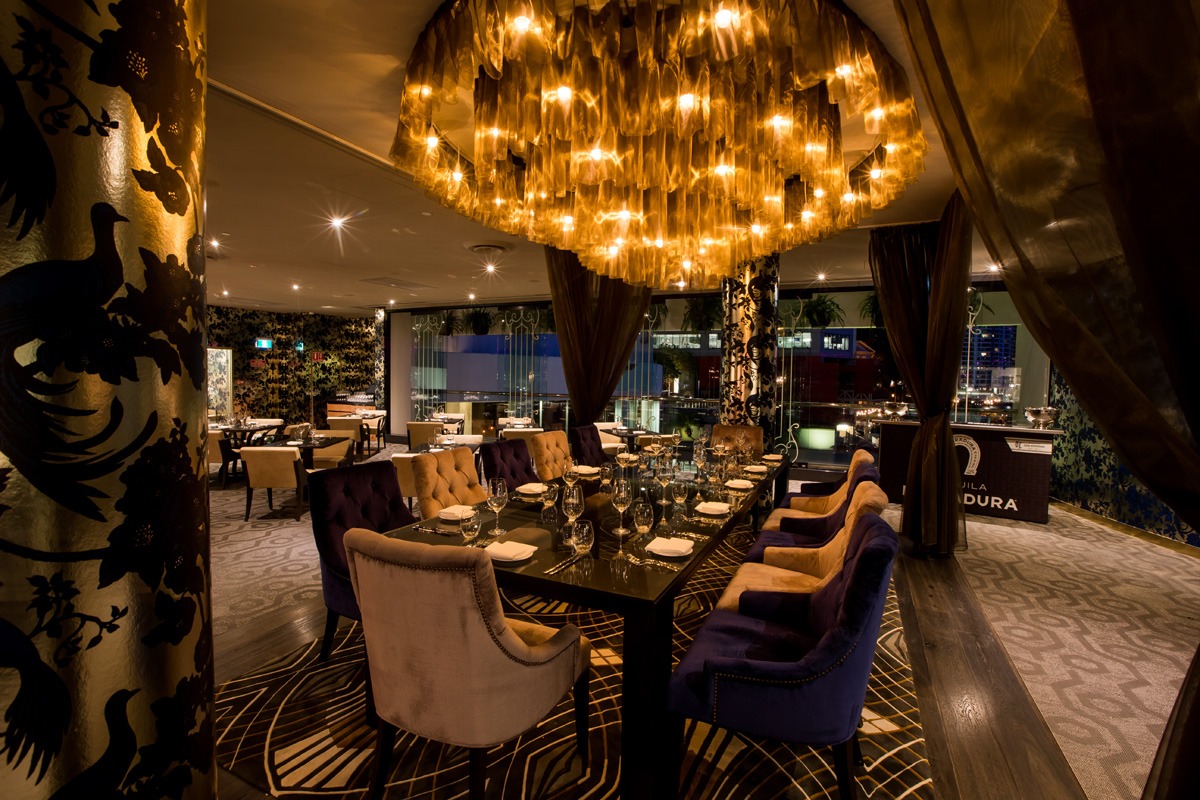 When it comes to throwing an over-the-top, Gatsby-style bash, we know it don’t mean a thing if you ain’t got that swing… music. That’s why we’ve dug through the archives to find the finest jazz and swing tunes to serve as the soundtrack to your 1920s party with our fabulous Mood Music Gatsby Band. From Cole Porter to Louis Armstrong and more, we have over 80 Great Gatsby songs in our band pad and waiting for you. …to dance the night away!

What do you get when you cross the most lavish literary scene of all time with the biggest party night of the year? A Gatsby-themed bash that’s sure to go down as your most epic party yet! Transform your typical year-end bash into an extravagant 1920s soiree reminiscent of F. Scott Fitzgerald’s The Great Gatsby with the Mood Music Gatsby Band.

You’ll need fabulous period decorations, your guests will find it easy to dress in the 1920-1930s style – and the good thing is that everyone looks good in dress of the period, and it’s easy to get hold of…but of course, the music is perhaps the most important element of the Gatsby Event…it will be crucial to the success of your party!

A little research will be paramount – the Mood Music Gatsby Band has researched this thoroughly and loves to play this style music…we will also branch out at the end of the evening with some more contemporary dance numbers – ensuring that all of your guests have a top night!

A little more information on the Gatsby music for your reading pleasure:

Any “Great Gatsby” party needs a good playlist. Here are a few great jazz tunes that F. Scott Fitzgerald’s hero might have cued up in the Roaring ’20s:

Fletcher Henderson, “Shanghai Shuffle” (1924)
Pianist Henderson’s big band was a laboratory for the coming Swing Era revolution. This number is lifted to the heights by Louis Armstrong’s cornet solo: He squeezes, moans, floats and otherwise examines a single note from a blurring succession of angles; it’s pure soulful exuberance. Behind him are various legendary players, including tenor saxophonist Coleman Hawkins, who once said that Armstrong’s nightly solos on “Shanghai Shuffle” left him “silent, slack-jawed, almost ashamed.”

Jelly Roll Morton, “Wolverine Blues” (1927)
Taking a break from his Red Hot Peppers sessions, the pianist recorded several tracks with a stripped-down trio. Here we have the pianist-composer’s rollicking, ragtiming, jazzing accompaniment to the sandy-toned clarinet of Johnny Dodds and the rhythmic essence of drummer Baby Dodds. This is a special corner in New Orleans heaven.

Bix Beiderbecke (with Frankie Trumbauer and His Orchestra), “Singin’ the Blues (1927)
Fragile and melancholy in tone, the trumpeter often is characterized as Armstrong’s temperamental opposite. But on his much-imitated solo here, Bix not only “sings” sweetly, he leaps and growls and gives his notes a shake, a sad-eyed man hinting at a more complicated story.

Duke Ellington, “The Mooche” (1928)
Even in his early days, Ellington fashioned his sound to both complement and crown his soloists. Here, once again, is trumpeter Bubber Miley, bending and growling his notes around the moaning, march like strains of the orchestra. The “epitome of soul” is how Ellington once described Miley; the same phrase applies to Duke and the rest of his sublime band.

Louis Armstrong and his Hot Five, “I Can’t Give You Anything But Love” (1929)
Sing it, Louis! Armstrong does everything here, transforming a pop tune of the day with his slip-slide vocals and shining trumpet. His friend Rex Stewart, another great trumpeter, got it right when he compared Armstrong’s art to “a wand of rainbows or a cluster of sunlight, something from out of this world.”

The Costs in Hiring Musicians for your Event